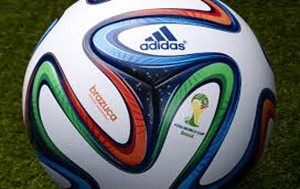 Toronto, Canada – GOAL TO BRASIL World Cup Promotion by Embratur, we worked in a partnership with: Fédération Internationale de Football Association (FIFA), Agency for Promotion for the State of Amazonas (Amazonastur), Gauche Eventos, Secretaries of Tourism of Host Cities (SETUR)

Organized event set-up, support, logistics for the “Goal to Brazil” World Cup Promotional event for Arts & Culture and Tourism in Toronto to 150 targeted agencies and guests to promote the variety of destinations that Brazil offers. Multiple speakers and individual booths showcased all regions of Brazil. According to the President of Amazonastur, this was the best set-up they had for this global promotion. 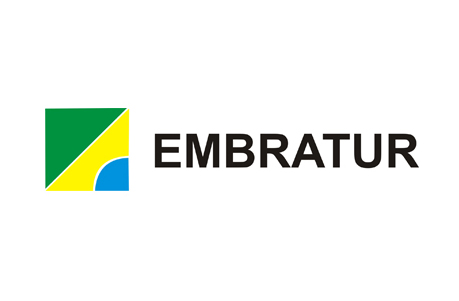